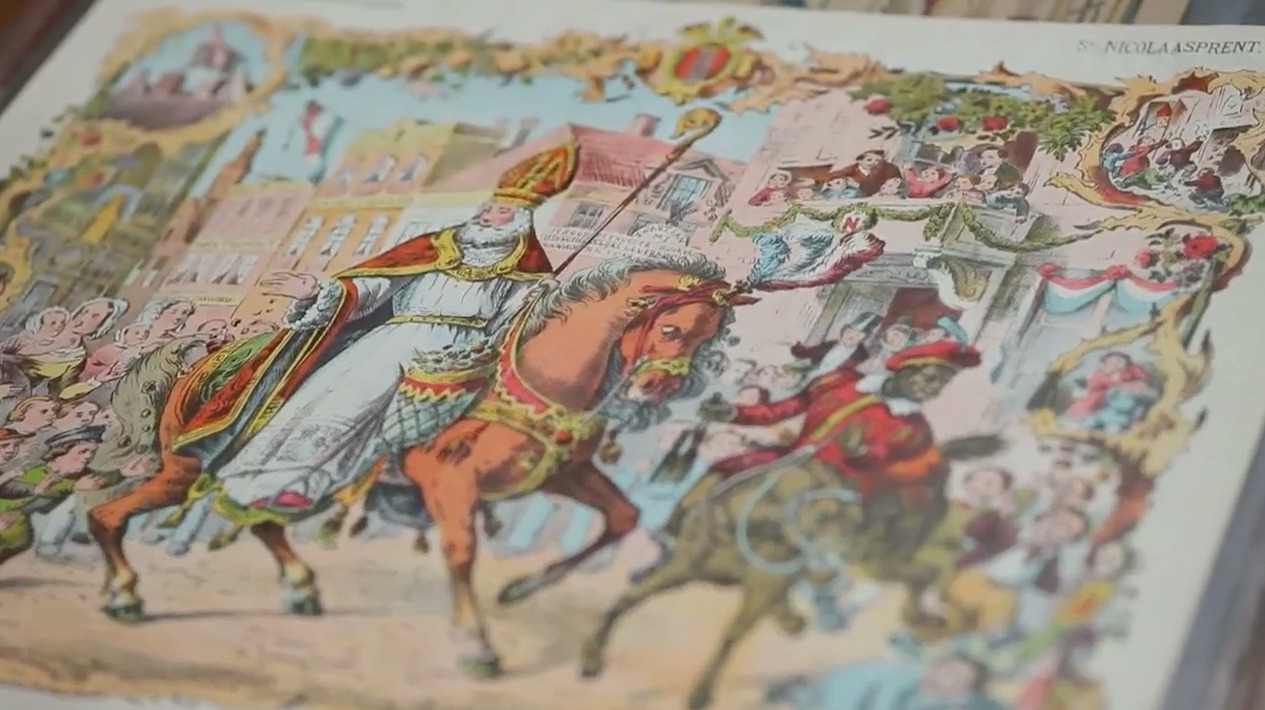 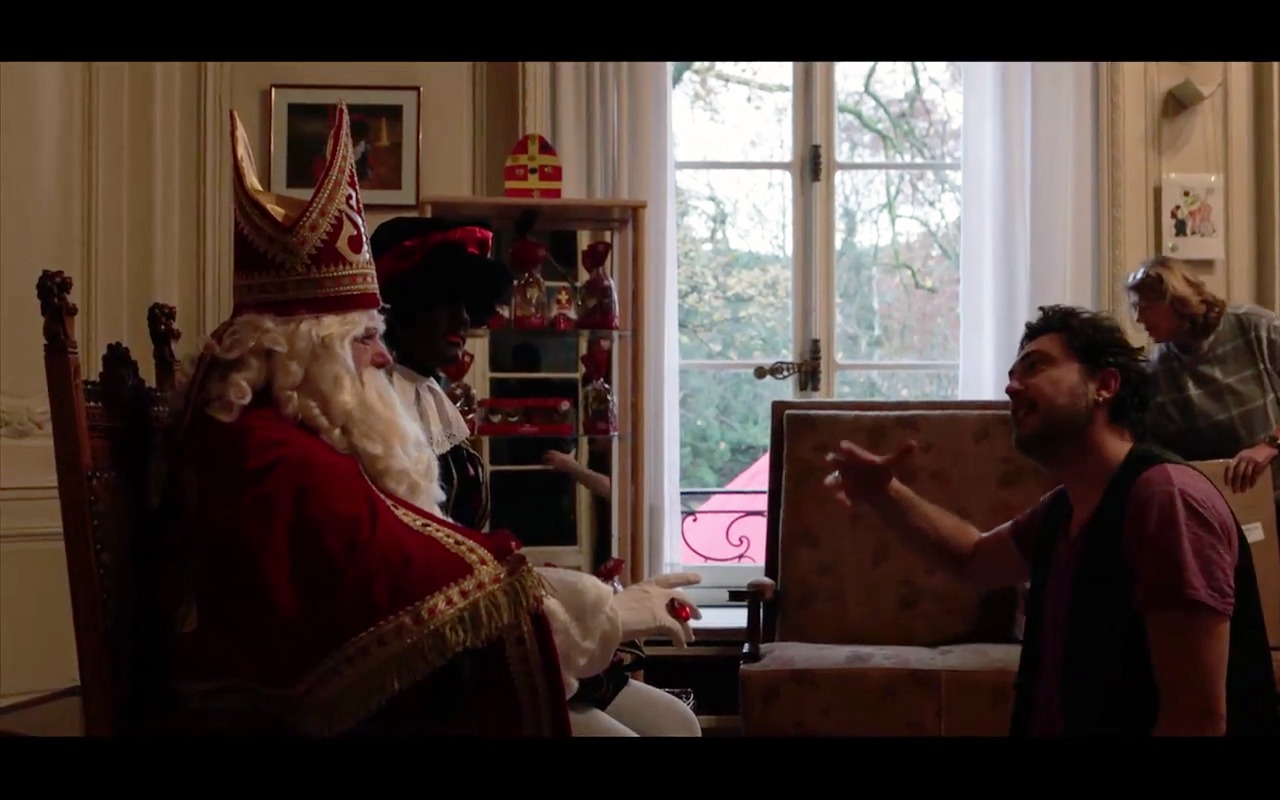 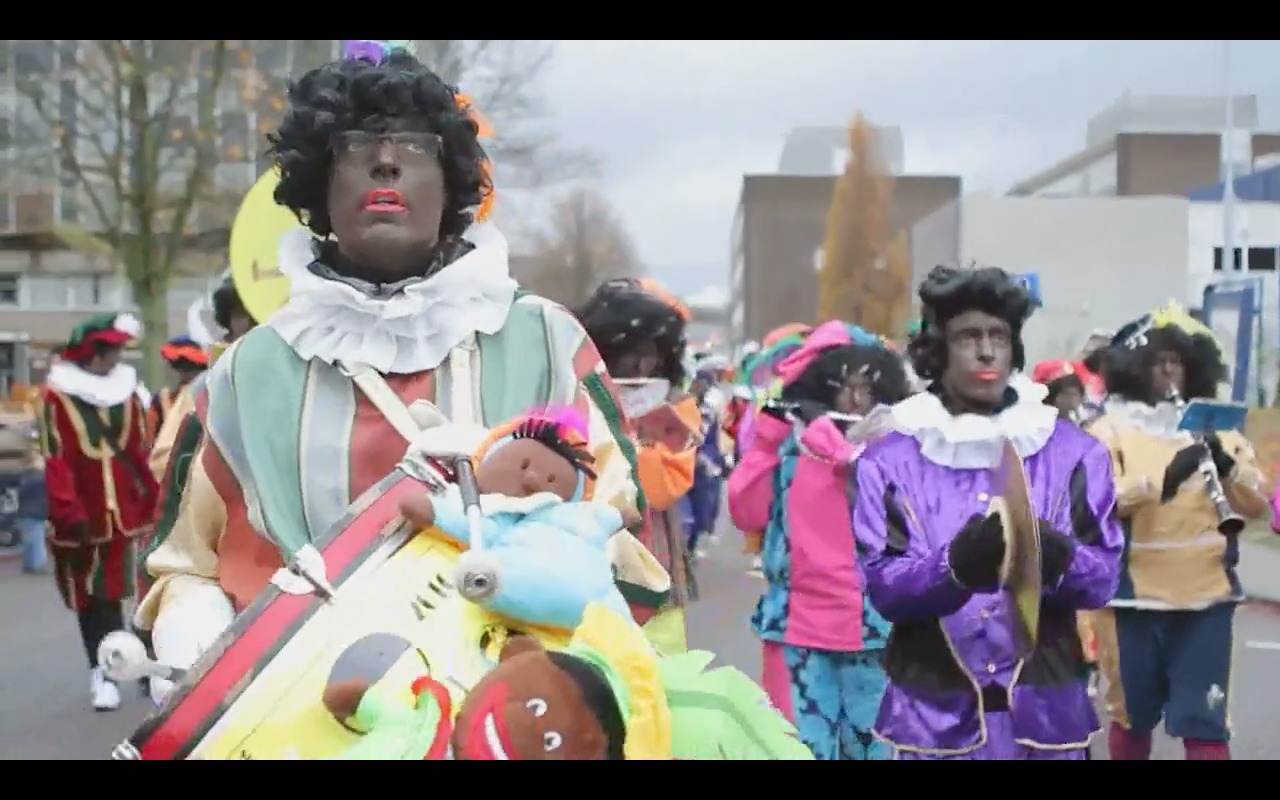 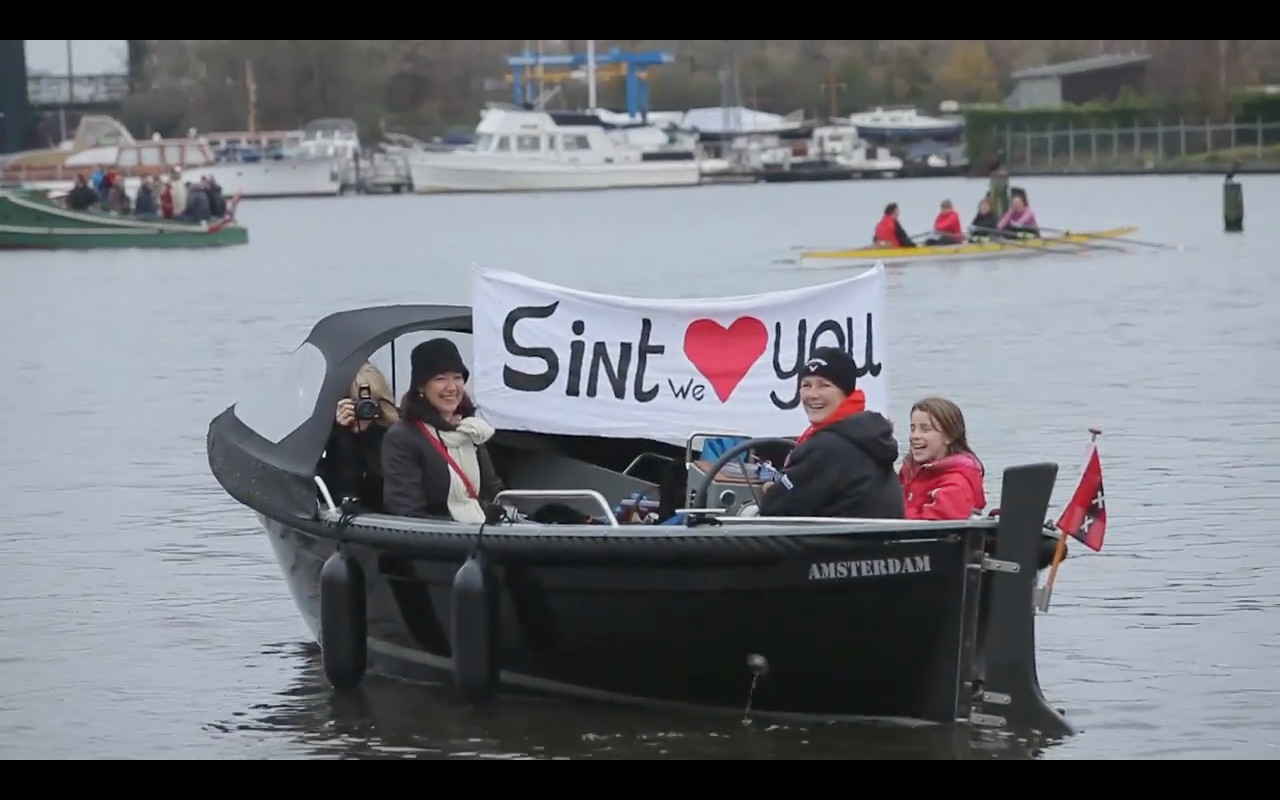 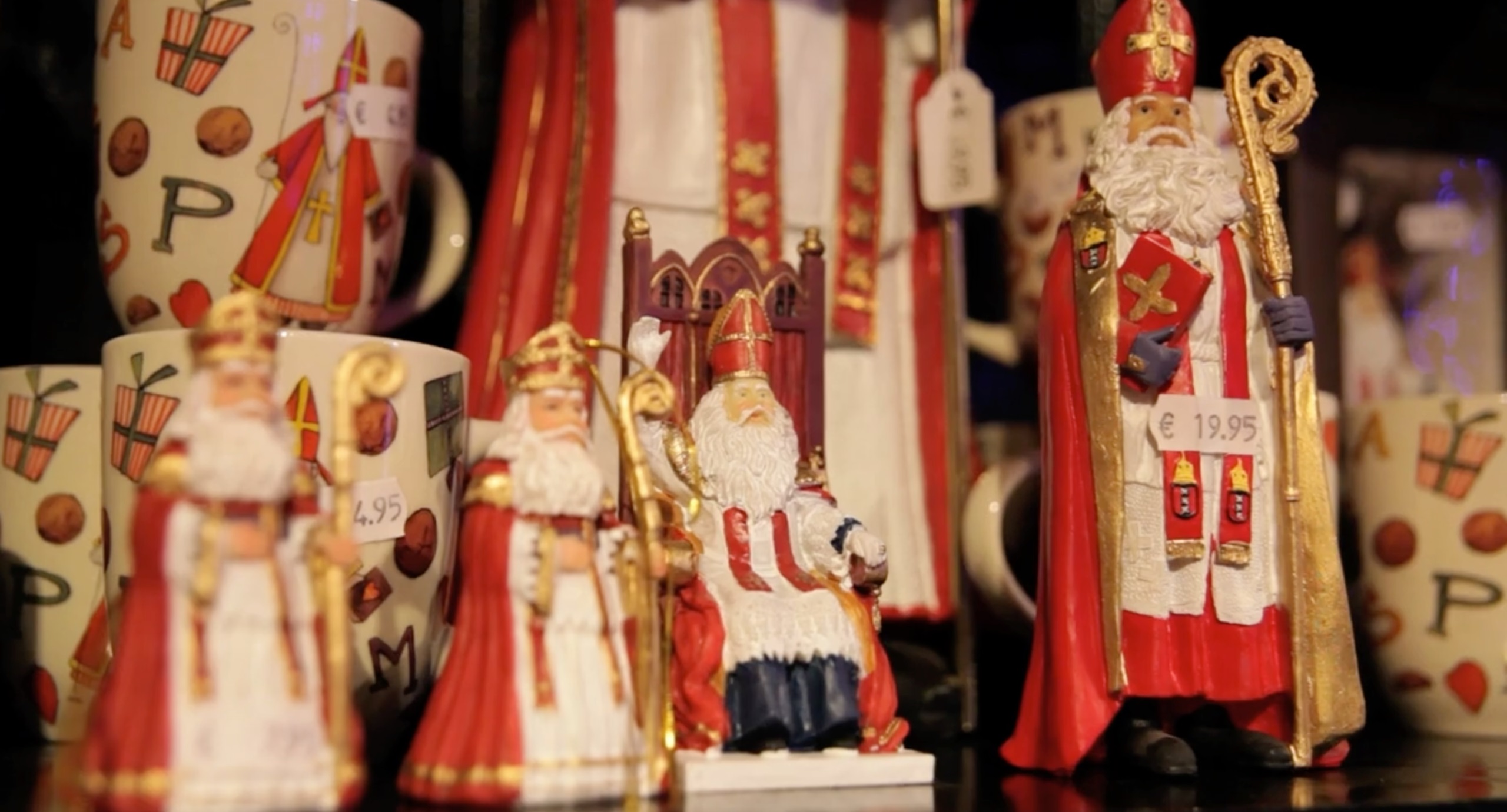 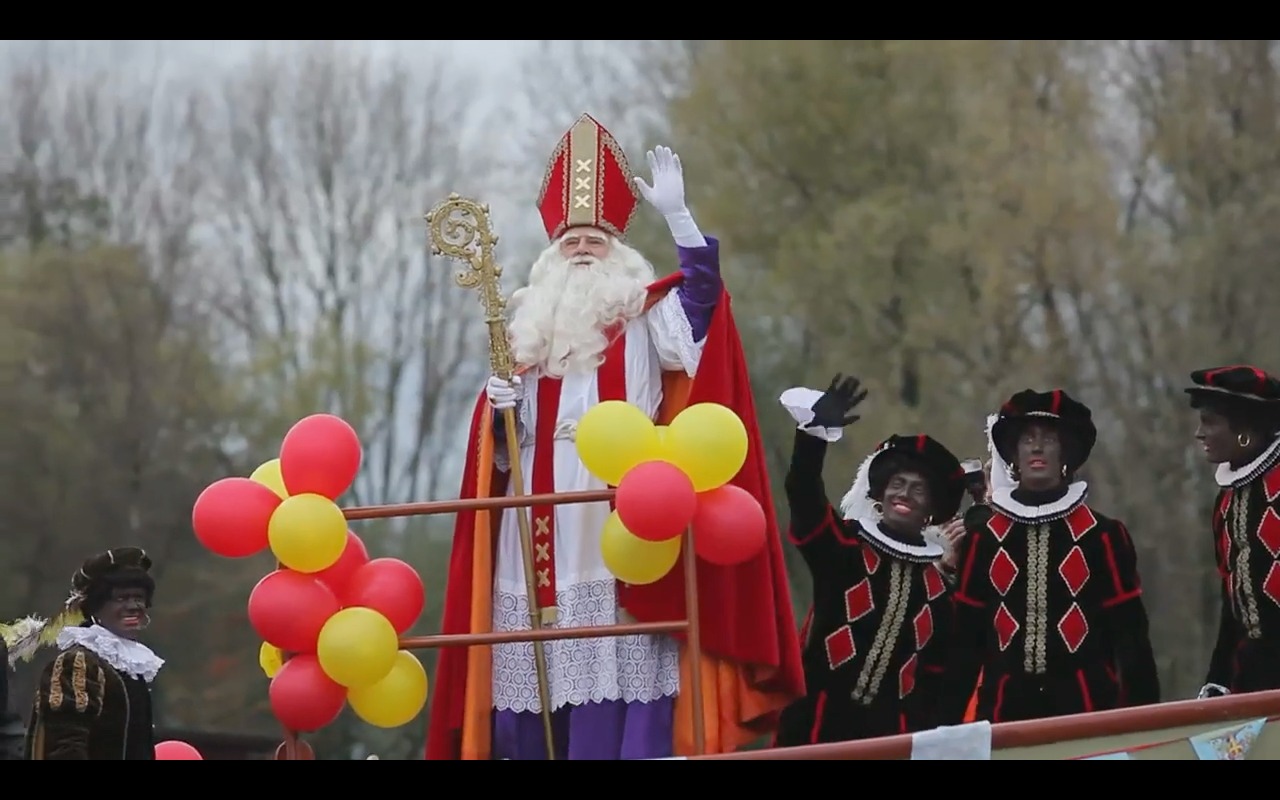 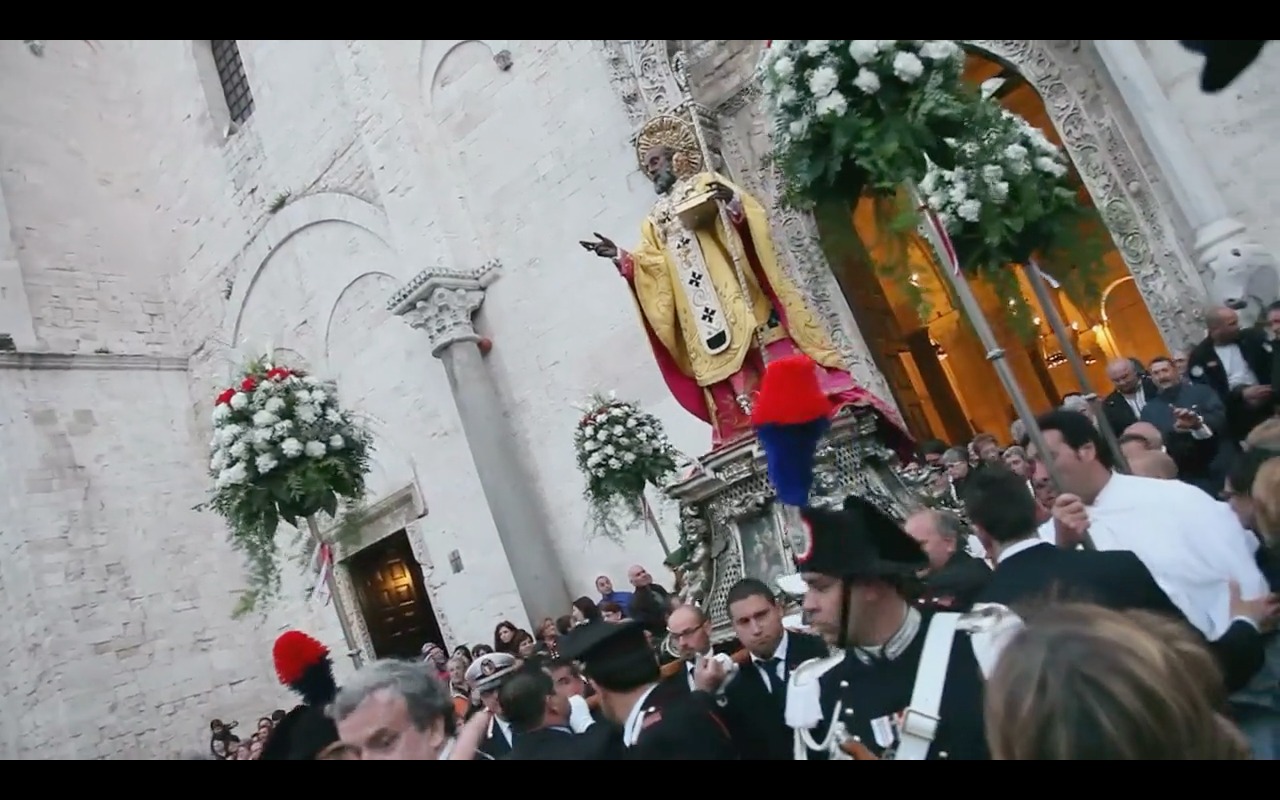 Antonio, a filmmaker with a lack of new ideas has a vision of the patron saint of the city , San Nicola , that asks him to make a movie about his real story. So Antonio, in the footsteps of the myth , crosses all the nations where the saint is revered: Turkey, Belgium, Holland, France, Russia, to get to the United States where the saint is best known as Santa Claus. A trip between a melting-pot of cultures and folklore, with their contradictions, a journey among the colors and the religious rigors mixed together, thus giving life to a sacre character who represents at the same time a consumerist model.